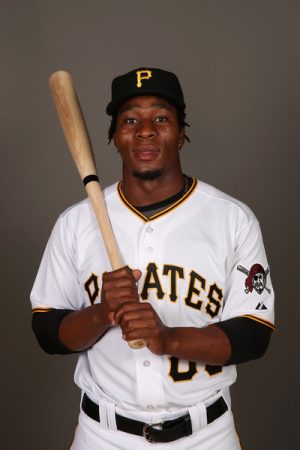 I have been a Pittsburgh Pirate fan since 1958. This year the Pirates have been inconsistent. The last two nights (Tuesday and Wednesday) however, have been interesting. Because of injuries the Bucs have brought up several young players from the minor leagues. The interesting part of the story is that two of those players are the first of their kind in Major League Baseball. Dovydas Neverauskas, is a relief pitcher and was the first Major League player from Lithuania when he played on Tuesday. On Wednesday, infielder Gift Ngoepe, from South Africa, was the first major league player born on the continent of Africa. It is nice to see the Pirates thinking out of the box and looking for talent around the globe.