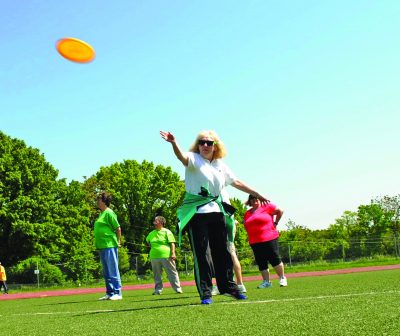 More than 275 Allegheny County and City of Pittsburgh residents ranging in age from 50 to 96 recently participated in the 2016 Senior Games, sponsored by the CitiParks Healthy Active Living Program. A total of 191 females participated, with the oldest being 91; and 86 males joined in, the oldest being 96.

Congratulations to the top medal winners Rosemarie Wilczynski from the Lawrenceville Center and Jim Boyle from the Mt. Washington Center! Rosemarie won 11 medals, including eight gold and three bronze.  Jim also earned 11 medals, including six gold, four silver and one bronze.
The Senior Games sponsor 15 events over a three-week period at various sites around the City of Pittsburgh and Allegheny County. Events include archery at the Clairton Sportsmen’s Club, bowling at Princess Lanes, billiards at Breaker’s Pool Hall, and a Frisbee toss, walk-a-thon and softball throw at the Schenley Park Oval SportsPlex. CitiParks Healthy Active Living Center venues include table tennis, shuffleboard and Kooshball at the Greenfield Center; basketball and darts at the South Side Market House Center; and Wii bowling at all of the Healthy Active Living Centers.

CitiParks also partnered with Venture Outdoors, who provided the training and equipment for kayaking and bicycling events. Two new events were added to this year’s games.  Miniature golf was played at the course at the Brighton Heights Center, and 3-on-3 coed basketball was played at the West Penn Recreation Center. Pickleball, the highly popular and fastest growing sport in the country, was offered as a demonstration event prior to the games and gathered more than 25 interested participants.

There were 127 medal winners overall representing 10 CitiParks Healthy Active Living Centers and six other Allegheny County centers. A special medal was crafted for this year’s games to celebrate the City of Pittsburgh Bicentennial. An awards ceremony was held at Riverview Park on July 20. All games participants were invited to attend a fun-filled day of lawn games, darts, music and socialization. The menu included morning doughnuts and coffee followed by a picnic lunch of hot dogs, potato salad and baked beans. Seniors were treated to special celebratory cupcakes for dessert. Following dessert, Mayor Bill Peduto congratulated each senior as he distributed the commemorative medals to the winners.
Thanks to all of the talented senior athletes who participated in the 2016 games! 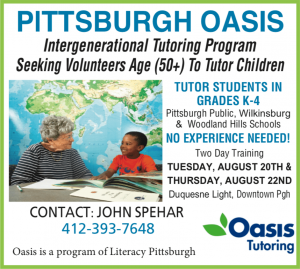 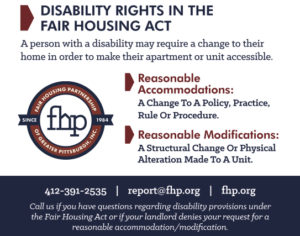