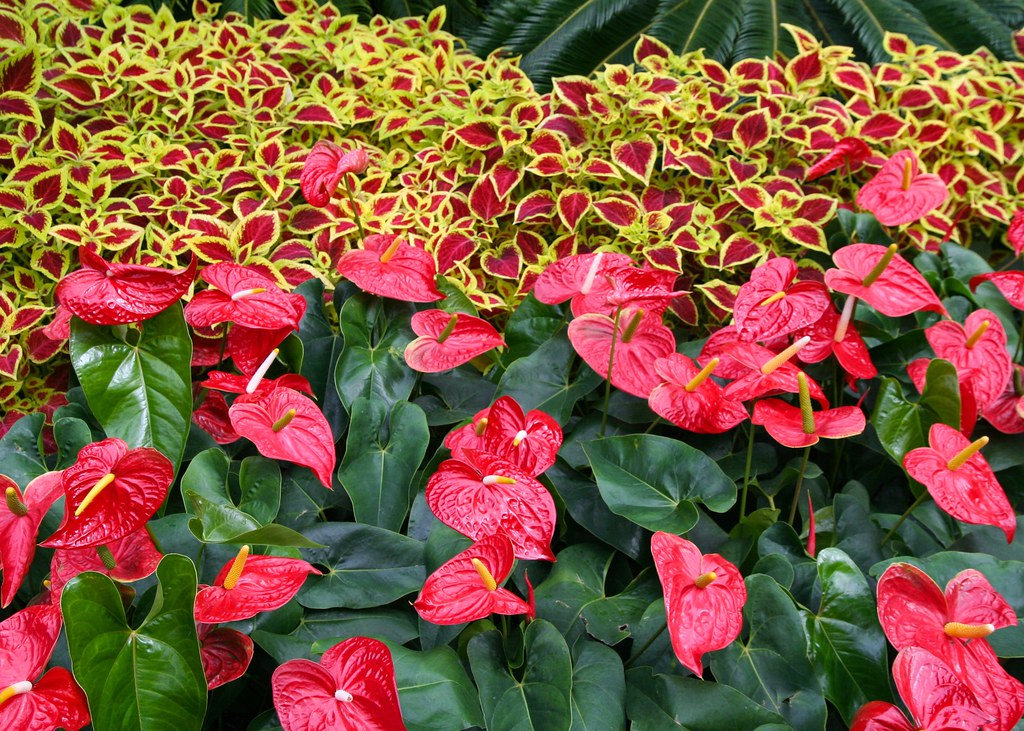 Although the Shaler Garden Club is 98 years old, you would never guess it judging by its energy and enthusiasm. The club’s service to the community has earned it the prestigious 2019 Governor’s Trophy by the Garden Club Federation of Pennsylvania.  The Governor’s Trophy is awarded to one club in the state which exhibits exceptional civic activity, conservation projects, well-balanced club programs and activity in State projects.  “We are very honored to receive this award and to be recognized as the State’s outstanding garden club,” said Club President, Claudia Bernardo.  She continued, “The panel of judges was so impressed by how much a club of our size accomplishes.  Out of a possible score of 100, they awarded us 101 points.”  The club of 70 members is classified as a medium size club.  “You can tell how much our members love this community. It’s worth our effort,” said Judy Schiffbauer, a member since 2000.  “And we love sharing knowledge and the love of gardening with the community”.

In receiving a Plant America Community Grant of $1000, the club redesigned and installed a butterfly and pollinator garden on the Hillside of the Shaler North Hills Library.  The club has had a fond alliance with the library for many years, maintaining the gardens surrounding the library.  “The library is the heartbeat of the area.  It’s the place where everybody can gather, be together and use the resources,” said Joanne Laverty, Civic and Conservation Co-Chair.  “When we are working in the gardens, patrons express appreciation for what we do.”  Plans are in progress to add another new garden at the front entrance which has been barren for a long time while due to foundation problems caused by overgrown shrubs.  For the holidays, the club decorates three Christmas trees inside the library, one with traditional ornaments, one with homemade gingerbread cookies and another with ornaments made of natural plant materials handmade by members.  In spring, the club hosted a Succulent Gardening Workshop for community members. For the past 12 years, the club has raised funds for the Shaler North Hills Library through the Shaler Great Gardens Tour.

This year’s tour takes place on June 30 from 11 to 3 and allows patrons into five fabulous local gardens which will inspire and delight.  Tickets are available now at the library. Additionally, residents of Shaler and surrounding areas who have a green thumb are encouraged to enter the Great Local Gardens Contest and receive recognition for their hard work. The deadline to enter is July 8.  The club invites the public to attend two meetings per year held at the library. On Tuesday, July 23 at 7 p.m., the public can learn about “Hydrangeas Demystified” by Dennis James, the owner of DJ’s Nursery/Greenhouse, and on Tuesday, August 27 at 7 p.m, will hear a presentation on “Field Flower Arrangements and Preserving Cuttings” by Mark Zolkowski, owner of Z Florist. Planting the seed for gardening starting with youngsters, the club has two youth-directed projects, including an Earth Day Project for all kindergarten students in Shaler school district, and a Fairy Garden Workshop at the library, which last year was attended by 75 children who first listened to stories about fairies, then built their own fairy houses in the surrounding flower beds. Fans of the popular Shaler Garden Club’s Annual Plant Sale lined up at the starting gate at this event in its 66th year, in order to get their pick of perennials, herbs, shrubs, potted flowers, prize baskets and flea market items.  The sale is held on the first Saturday in May at the Kiwanis Park.

The club welcomes new members from not only Shaler but surrounding areas as well.  “New members bring new ideas, energy and ensure the vitality for our club to continue on,”says Shelley Nilson, a past club President.  The club is looking forward to celebrating its 100th anniversary in June 2021.  Per Schiffbauer, “The Governor’s Trophy is a wonderful tribute to the current success of our club and its leadership, but we acknowledge that we stand on the shoulders of all the members that have gone before us.”